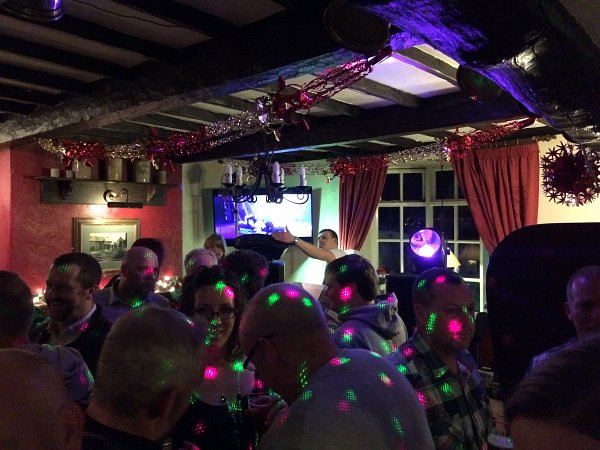 Saturday 27th December 2014, Shorrocks Motorcycles held a charity bash at the New Hall Tavern at Samlesbury to raise money for North West Blood Bikes Lancs & Lakes. The bash was a tremendous success, with the pub being so full you had to go outside to breath. Of course one reason was because Carl Fogarty promised he would turn up, and sure enough he did. Auctions and raffles were done, organised and sponsored by Shorrocks and some guys walked away with new crash helmets, bike gear and much more. Fantastic night. So from NWBB Lancs & Lakes, THANK YOU SHORROCKS & THANK YOU FOGGY & WELL DONE NEW HALL TAVERN STAFF.